Thank you! We will see you in your inbox!
Oops! Something went wrong while submitting the form.
October 11, 2021

The Story of One Waitress: Why Communication Is Key 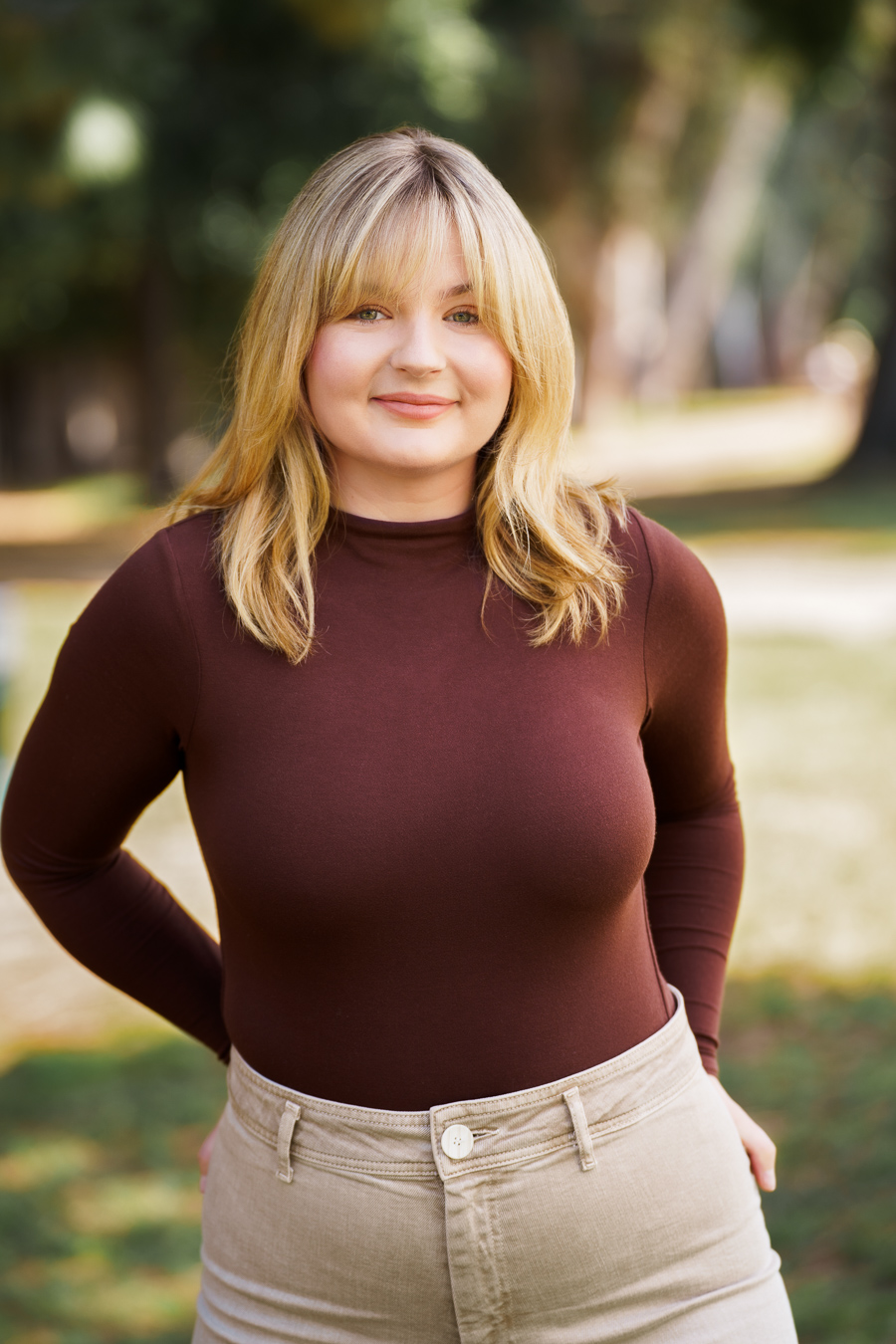 My name is Danielle. I am the creator of YelliApp, an app-based management tool that was designed specifically for the restaurant industry.

I started waitressing when I was 15. Since then, I’ve lived in a few different states, and worked in a few different cultures, if you will. A breakfast diner in rural Pennsylvania, an authentic German biergarten in a Texas lake town, a trendy rooftop restaurant with views of the Hollywood Hills.

I didn’t think I would find my career in the hospitality industry. I was just hustling like we all are, trying to figure out the next thing for myself. But, like many of us, I fell in love with that hustle. I would quickly end up leading the pack, and that new server job that I got just to “make some extra cash” would end up becoming my whole entire world. I was hooked, you know?

In 2019 I started a new job. A few weeks into the new gig, the management team asked me to put together a training program for new servers they were hiring. Soon I was re-organizing their entire FOH communication system; typing up sidework checklists, updating and re-printing allergy guides, emailing weekly newsletters, installing the largest bulletin and whiteboard system you’ve ever seen.

This was the first time I had (basically) free reign to organize the place as I saw fit. I went nuts.

A little too nuts. Now there was too much to keep up with, because I constantly had to update everything I had just created, then create a new group message, then run and find ink for the printer so I could print a test for a new server. It was like the more work I did to simplify things, the harder things got.

Why Wasn’t There An App For This?

Somewhere in this process, I figured that somebody must have made an app for everything restaurant workers need. When they get hired they use the app to learn everything they need to know, they take tests, complete their training days, all of it is tracked and stored for reference. If a menu item changes a manager can just update it on the app and everyone gets a notification. If there are questions during service, the team can reference the app instead of interrupting Chef for the 15th time that night...

There was in fact not an app for that.

There Was In Fact Not An App For That

So I decided I would make one. I wanted an extremely simple, straightforward tool to consolidate everything that went into doing my job, and the jobs of servers, bartenders, and restaurant managers alike.

I took some time to really look around and watch my coworkers in every position. What were we struggling with? During a busy shift, what part of the ship started to sink first?

I started to notice that poor communication is what could (and would) quickly lead us to a chaotic service. A server ends up in the weeds because he rang in 4 orders of that steak special from the night before that sold out. The host forgot to tell a guest about their reservation limit, now they’re upset and won’t leave...

I know the argument here could very easily be “that’s the server’s fault, he should have checked” or “the host needs to pay more attention to new protocol." But why can’t we implement a system that makes all of this information that much more accessible to our team members? We’ve all got so much to remember during our shift, so let’s make it a little bit easier on ourselves. I think our customers will thank us.

I knew that communication needed to be at the forefront of Yelli. I wanted to find a way to patch the holes that had become almost expected in our industry. Overall, I wanted to make something that could make the lives of restaurant workers a little bit easier, because I knew how damn hard it could be.

That’s the jist. Keep it as simple as possible. Improving communication means quicker table turns, less errors, and happier employees that result in even happier guests.

I built YelliApp to help you and your team achieve the same kind of streamlined communication that a high-performing management team can execute, but at a fraction of the cost. Maybe you are starting up a new venue on a slim budget, or maybe you just want to free up some of your own hours without hiring a new employee.

Get Powerful Insights In Your Inbox

Sign up for our weekly newsletter and tech updates!
Thank you!
Oops! Something went wrong while submitting the form. 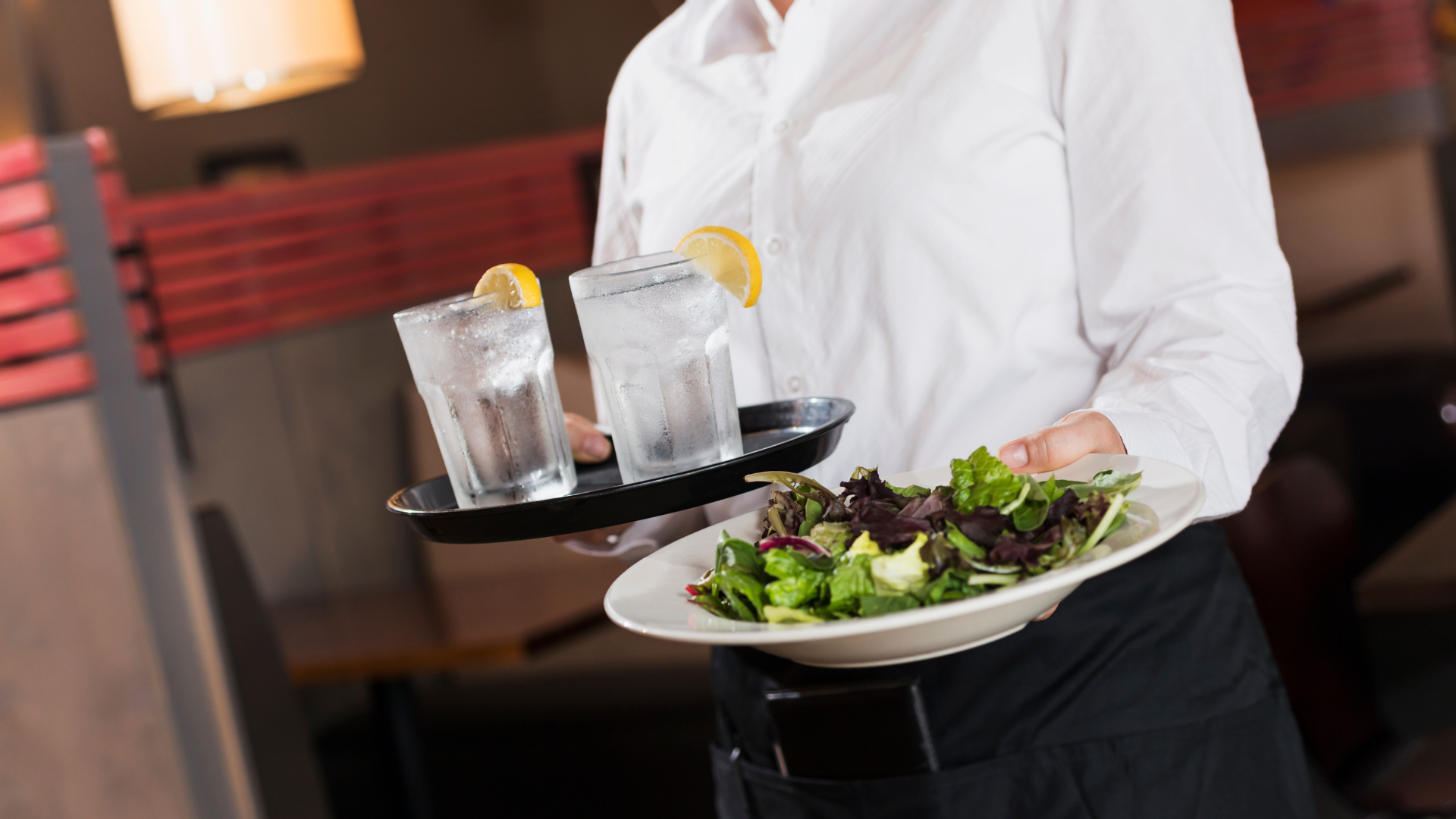 Organization
Communication
How Do I Do The Job? How To Write An Honest Job Description For Restaurant Workers: Part 4

Danielle Casilio
In this fourth and final part of our job description series, we are going to go over how to outline specific job responsibilities for new hires. 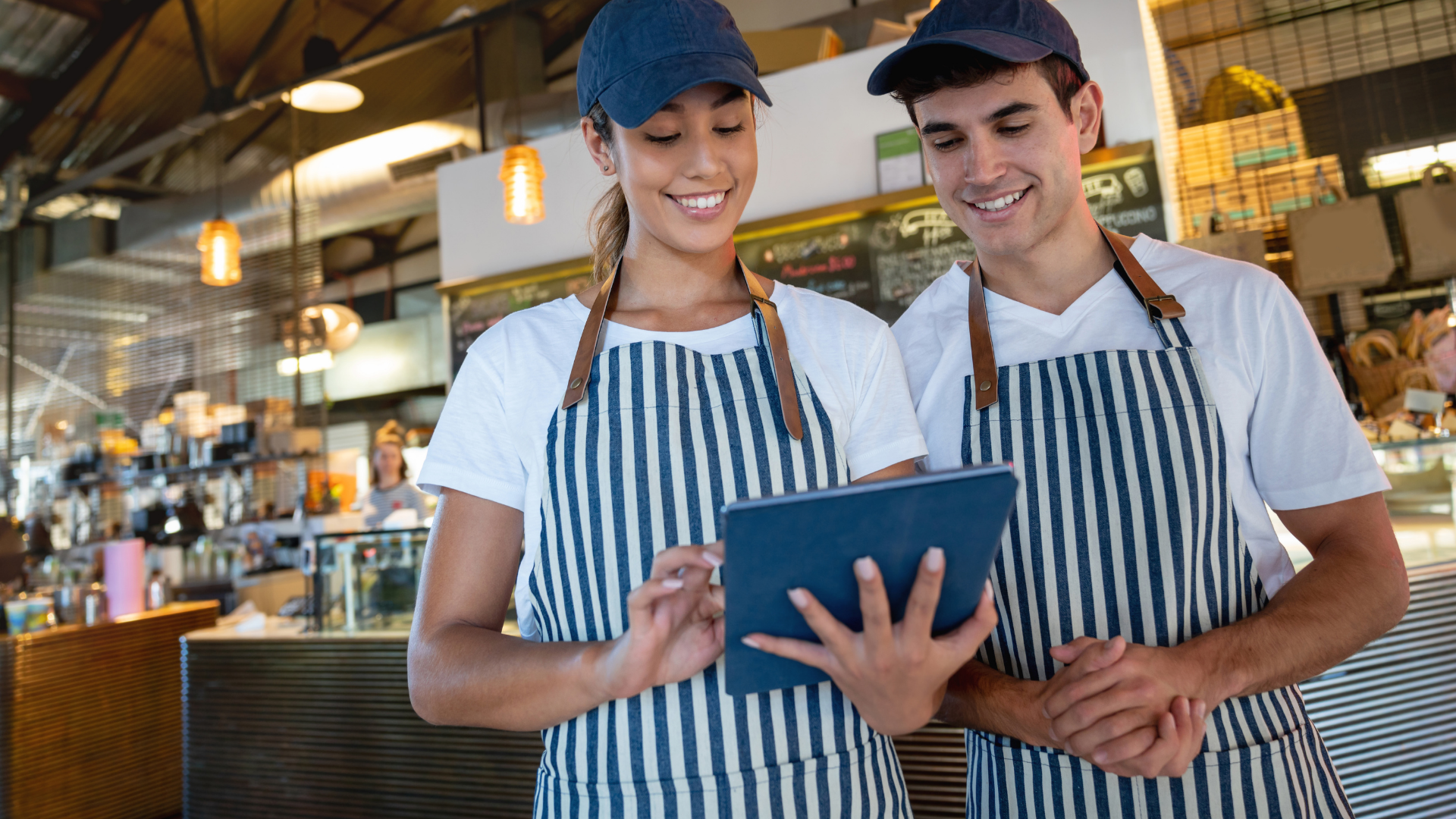 Communication
Organization
5 Reasons to Use Technology In Your Restaurant

Danielle Casilio
Our industry is in the midst of a technological revolution. Here are 5 reasons why. 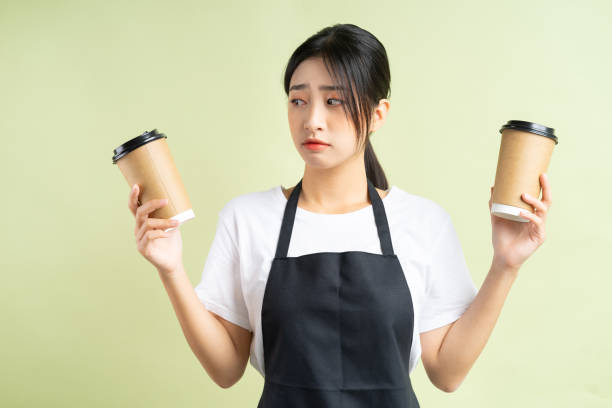 Communication
Staff Training
The Difference Between Comps and Voids

Danielle Casilio
Defining these terms and making sure your team members understand them will help you reduce comps and voids, and improve the accuracy of your P&L reports.

We believe in transparency, which is why we have straightforward pricing, no sales representatives, and a phone line that stays open. Give us a call anytime, we're here to help.
Get StartedContact Us

Still Have Some Questions?

No worries! We are more than happy to chat with you and answer any questions you might have. Here are a few ways to reach out or find some helpful information.

Call or Text Us

Send Us an Email